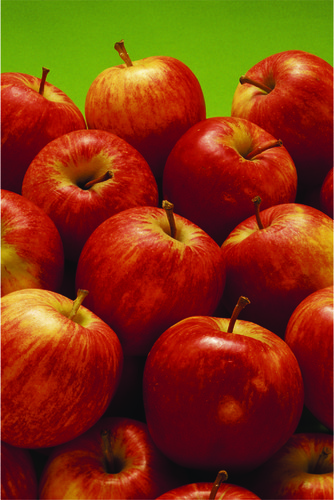 A TV expert is raising awareness of food intolerances.

Dr Hilary Jones, the health editor for ITV’s Daybreak breakfast programme, hopes Food Intolerance Week – which starts today – will raise awareness of a condition which he believes is causing untold distress and suffering to millions.

‘Food intolerance isn’t uncommon but it is a hidden epidemic,’ he says.

‘It is thought that almost half of the population in the UK – 45 per cent – are intolerant to items in their diet but many are totally unaware of why they feel unwell or suffer pain.

‘Yet as GPs we don’t get any training to speak of in food allergy or sensitivity, and there are only a handful of specialists in the country.’

Symptoms can range from bloating and migraines through to skin conditions such as eczema and gut and bowel problems.

Those suffering any symptoms, including pain and discomfort, should always consult their GP first to exclude other medical conditions, even if they suspect a food intolerance is to blame.

Intolerance happens when unpleasant symptoms occur after eating a substance which your body cannot handle because the digestive system does not produce sufficient quantities of a particular enzyme or chemical which is needed to break down the food and aid digestion.

Egg, soya, milk, gliadin (wheat, rye and barley), wheat and yeast are the most common triggers of food intolerance. These tend to be hidden ingredients in many foods, and can be found in pastries and processed meats as well as ice cream, yoghurt and cheese.