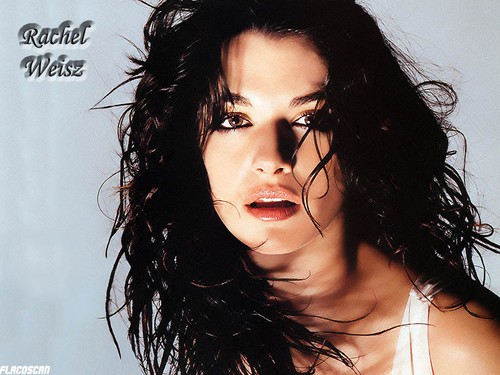 ALTHOUGH dismissed in the past as being ‘all in the mind’, food intolerance is now estimated to affect up to 45 per cent of the UK population.

While it may not be life threatening, the wide range of symptoms an intolerance can produce can leave the sufferer feeling extremely unwell, having a major impact on their working and social life.

The good news is that by taking a simple test, trigger foods can be identified and, with expert advice, intolerances can be overcome.

It’s often caused when the body doesn’t produce enough of the particular chemical or enzyme needed for digestion of that food.

It can also be as a result of overloading on one particular food group such as pasta, bread and cereals or an adverse reaction to additives in foods.

Symptoms are not usually immediate and can often appear hours or even two to three days later which makes diagnosis difficult.

This is unlike an allergic reaction which triggers the immune system to respond immediately and release histamines and other chemicals in the body to ‘fight off’ the allergens.

Cut it out!
Food intolerance can take on different forms and includes coeliac disease (a reaction to gluten found in wheat, barley and rye); the inability to break down milk sugar (lactose) and sensitivity to chemicals such as food additives, caffeine and sulphates.

Suffering stars
Rachel Weisz went on a gluten-free diet when she discovered she had an intolerance to wheat.

‘After I cut them out I was able to run without doubling up in pain,’ she says.

Andrea McLean developed lactose intolerance after contracting dysentery on a trip to India: ‘Saying no to creamy desserts is hard. But if I try to sneak one, I have to rush to the loo.’

Coping with food intolerance
An elimination diet involves cutting out potential trigger foods for a specific time and then gradually reintroducing them and noting the effects.

The identified trigger foods are then eliminated for a longer period to give the body a rest and build tolerance.

This should only be carried out under the supervision of a qualified nutritionist or dietician – speak to your GP.

When dealing with food intolerance, always cook from scratch rather than relying on convenience foods, so you can be sure of all the ingredients used.

If this isn’t possible, look out for supermarkets’ own ‘free from’ ranges.